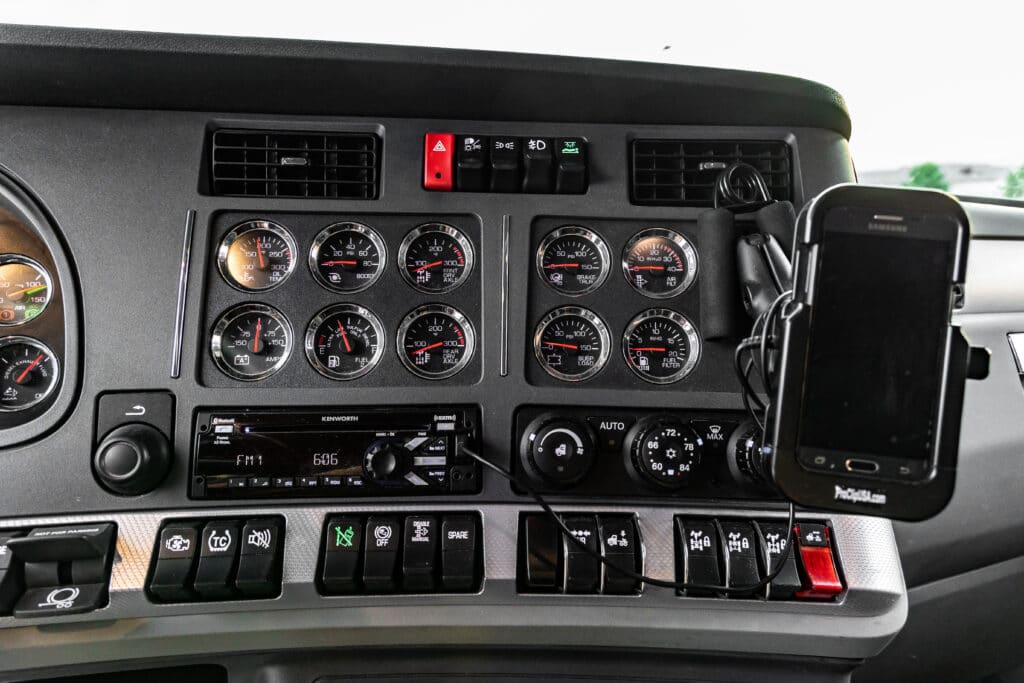 Vehicular accidents for fleet drivers are also more deadly. Fatalities in commercial collisions are on the rise, reporting an 18.4% increase in the early months of 2021.

According to the National Highway Traffic Safety Administration, one of the main causes of collisions is a distracted driver behind the wheel. It is at the top of the list for causes of preventable fleet crashes, followed by driver fatigue and aggressive driving.

As an industry, it is our responsibility to do what is in our power to keep our drivers, our roads, and our communities safe.

Some of the strategies used in the industry to ensure safety are training, ride-along coaching, and vehicle safety features. Technology has come in handy to avoid dangerous behaviors behind the wheel, such as in-cab dash cameras. As an option, GPS-based telematics and in-cab driver assistance technology can work in conjunction with the in-cab cameras to give managers more information to detect dangerous behaviors.

In-cab cameras are also a safety net for the drivers. They can protect the driver during the investigation after an accident. The technology has helped drivers be exonerated as much as one in every five truck drivers.

In-cab cameras monitor drivers’ behavior on the road. It gives management the ability to identify and correct drivers’ behaviors that could be a hazard behind the wheel, such as cell phone use, drowsy driving, and distracting driving.

The in-cab cameras are not built to be accessed to monitor the driver just randomly with the click of a button from the company’s end. The technology can predefined events and trigger an instantaneous audible alert to the driver when those events occur. It is then that the camera gives access to the video. With such technology, drivers are able to recognize their behavior instantly and correct it.

Management is also notified of such alerts in real-time through a portal or dashboard. This allows them to identify behavioral trends individually and as an organization. The information obtained helps address issues and focus training on those areas that show the need for improvement. Also, the video and statistics collected can be used during training to demonstrate the dangerous behaviors and what leads up to them.

Identifying the issues that jeopardize the safety of the driver and those around him/her is key to saving lives and to keeping safety as a top priority.

Feedback from Drivers on In-Cab Cameras

Interestingly enough, for those drivers whose fleet is not equipped, their level of mistrust and discomfort towards in-cab camera technology was higher.  According to a report done by Together for Safer Roads (TSR), nearly 28% of participants in the study expressed how being monitored was their main concern. At 22%, next on the list was the concern of having their employer share video.  Drivers of the unequipped fleet were also concerned about being recorded while motionless, and being recorded in areas that are intended to be private.

In contrast, of those who drive vehicles already equipped with telematics and in-cab camera technology, less than 1% showed any discomfort with the use of the technology. In fact, 80% indicated feeling some level of comfort, and over 50% reported being fully comfortable with the technology.

For fleet operators who are looking to implement in-cab cameras technology, or are looking to help drivers adopt and accept the process, the key to success is in building trust.

The TSR surveyed shows three key elements that are imperative for drivers when adapting in-cab cameras.

All three elements build a trust foundation between the company, the driver, and the in-cab technology.

In-cab cameras technology has saved thousands of lives. It has also saved businesses from lawsuits and has helped drivers prove their innocence. In-cab cameras help reduce crashes, speeding, harsh accelerations, and breaking events. Safety is a priority, and there is great value in the in-cab technology. 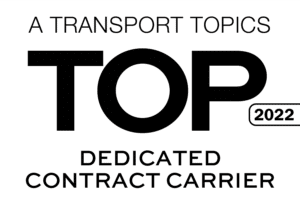