How Robotics Technology is Changing the Logistics Industry 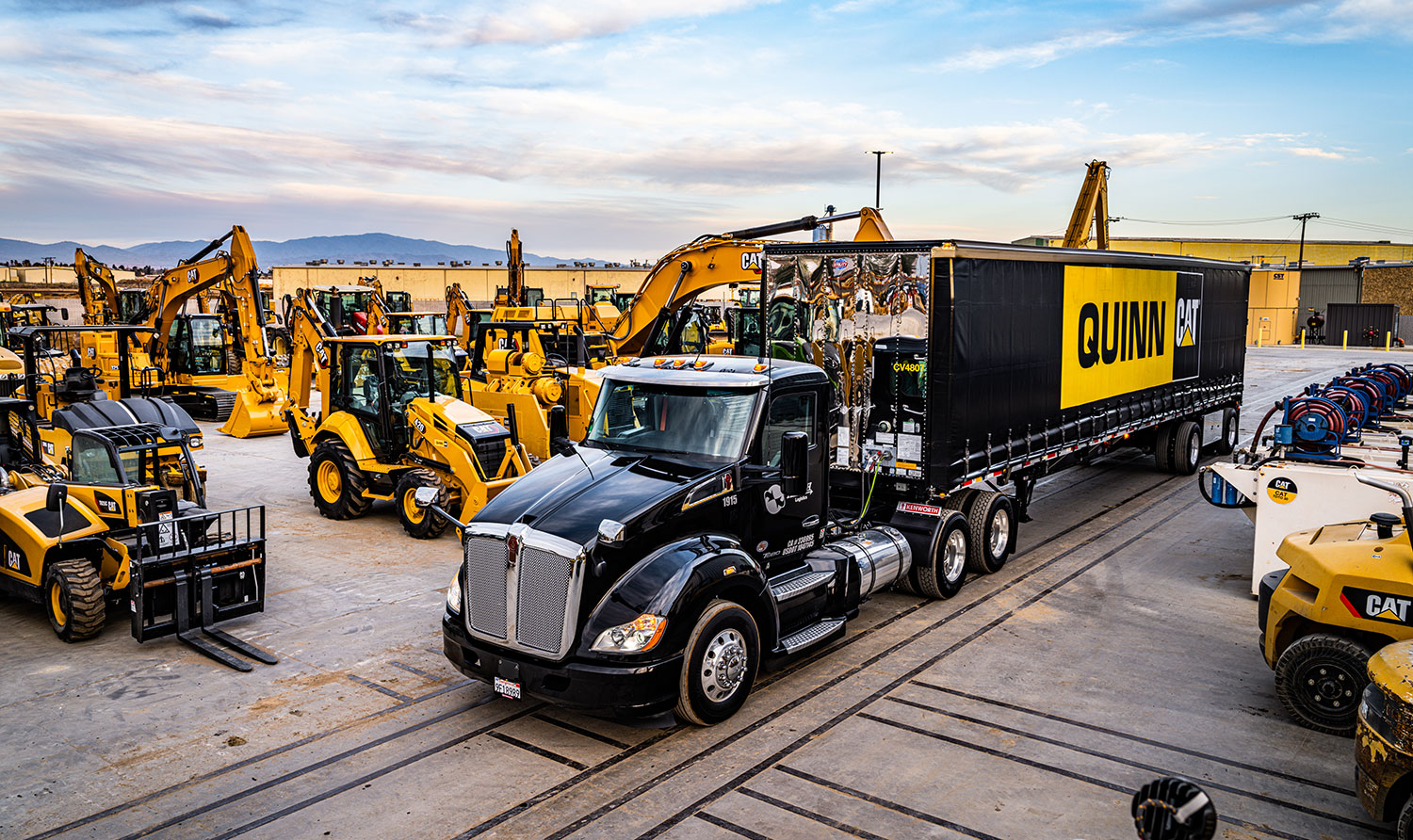 In today’s world, instant gratification is a must. For consumers, that means online shopping, instant payment methods, constant tracking, and quick shipping. It really is that simple, at least on the users’ side.

But with the shift in recent years to instantly fulfilling orders, logistics and transportation companies have been challenged with keeping up with high demand and expectations.

One solution that logistics companies have turned to deal with these heightened expectations is automation. After all, manufacturers have been using robots to speed up their processes for years. But what does automation look like in logistics?

The truth is, it’s a complicated question. There are many ways that logistics companies strive to fulfill orders faster without sacrificing the quality of services.

In 2018, it was announced that self-driving trucks would be launched to carry freight from Google’s data centers in Atlanta. By automating freight transportation, Google hopes to increase efficiency and speed.

But it’s not just Google that’s looking to self-driving vehicles to carry their loads. Uber Freight has poured numerous resources into the research and development of self-driving cars to work more closely with the logistics industry and provide faster and safer transportation for goods.

Additionally, piloted drones are being tested for small package delivery by large companies, such as Amazon, which has already started testing their drone delivery systems. In some cities around the U.S., Amazon uses drones to deliver smaller packages within 30 minutes of ordering, beating even the quick one-hour delivery times offered by Amazon Prime.

It’s not just transportation that is seeing a wave of automation and robotics. DHL is leading the logistics industry in using robots in warehouses. By using robots in tandem with humans, DHL tests how their processes can become more efficient by eliminating menial tasks, such as barcode scanning, initially given to humans and allowing those processes to become automated.

By allowing robots to take over specific tasks, warehousing processes can become faster and free human time for other essential duties. Additionally, DHL hopes that by giving menial tasks to robots, human safety will be increased.

Smart, automated robots are also becoming a popular trend in warehouses around the world. For example, Alibaba in China uses robots to complete 70% of their work. These intelligent robots are equipped with 360° lasers that allow the robots to map and sense where they are in the warehouse.

But smart robots aren’t exclusive to China. Amazon also uses them to select goods, restack boxes, and other small tasks. As e-commerce and dropshipping become more popular, automating warehouse work is going to continue to grow. Companies are finding that as demand for goods increases, automation saves even more time and money than ever before.

As with all advancements in technology, there are concerns in the digital age of transportation. With robots becoming more affordable for companies and allowing them to save time and money, many people wonder if they will still have a job in just a few years.

In 2019, presidential candidates discussed how automation would impact the United States in years to come and encouraged monthly stipends to supplement jobs lost to automation.

However, it’s important to keep in mind that while robots are being researched and implemented in some fields, 80% of the logistics industry still solely relies on human work. Even automation, like drone delivery, will require the watchful eye of humans.

Other concerns lie with managing the expectations of the consumer. Some companies worry that the instant gratification culture will create supply and demand that can’t be kept up with, especially when bottlenecks that are out of their control occur.

In many cases, it’s grow or disappear. And, in this rapidly changing market where customers expect their goods quickly, automation and robotics are the future.